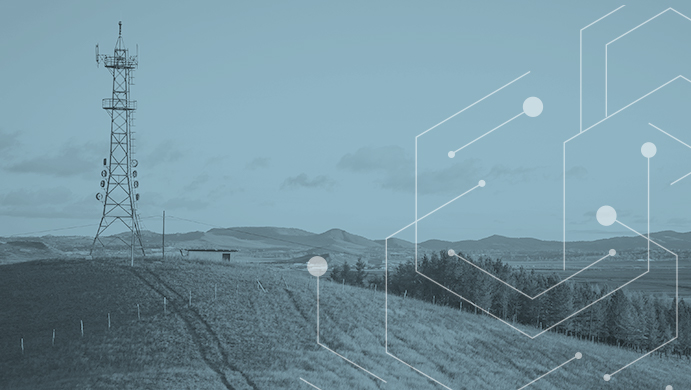 Across North America, those in rural communities have had to live with internet and wireless connections that are slower than their urban neighbours.

In Canada, for example, it is estimated 63% of rural households still do not have access to 50/10 Mbps speeds with unlimited data. The Canadian Radio-television and Telecommunications Commission (CRTC), which is the national regulator for the industry, is committed to closing the digital divide – by achieving a minimal 50/10 standard for fixed and mobile wireless broadband access across Canada.

Why Telecom Construction Projects Need a Universal Source of Truth 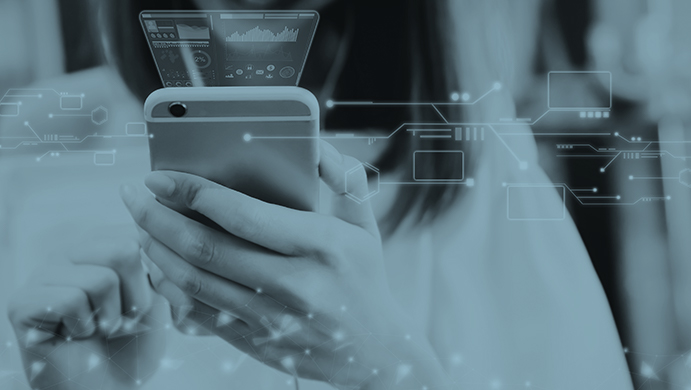 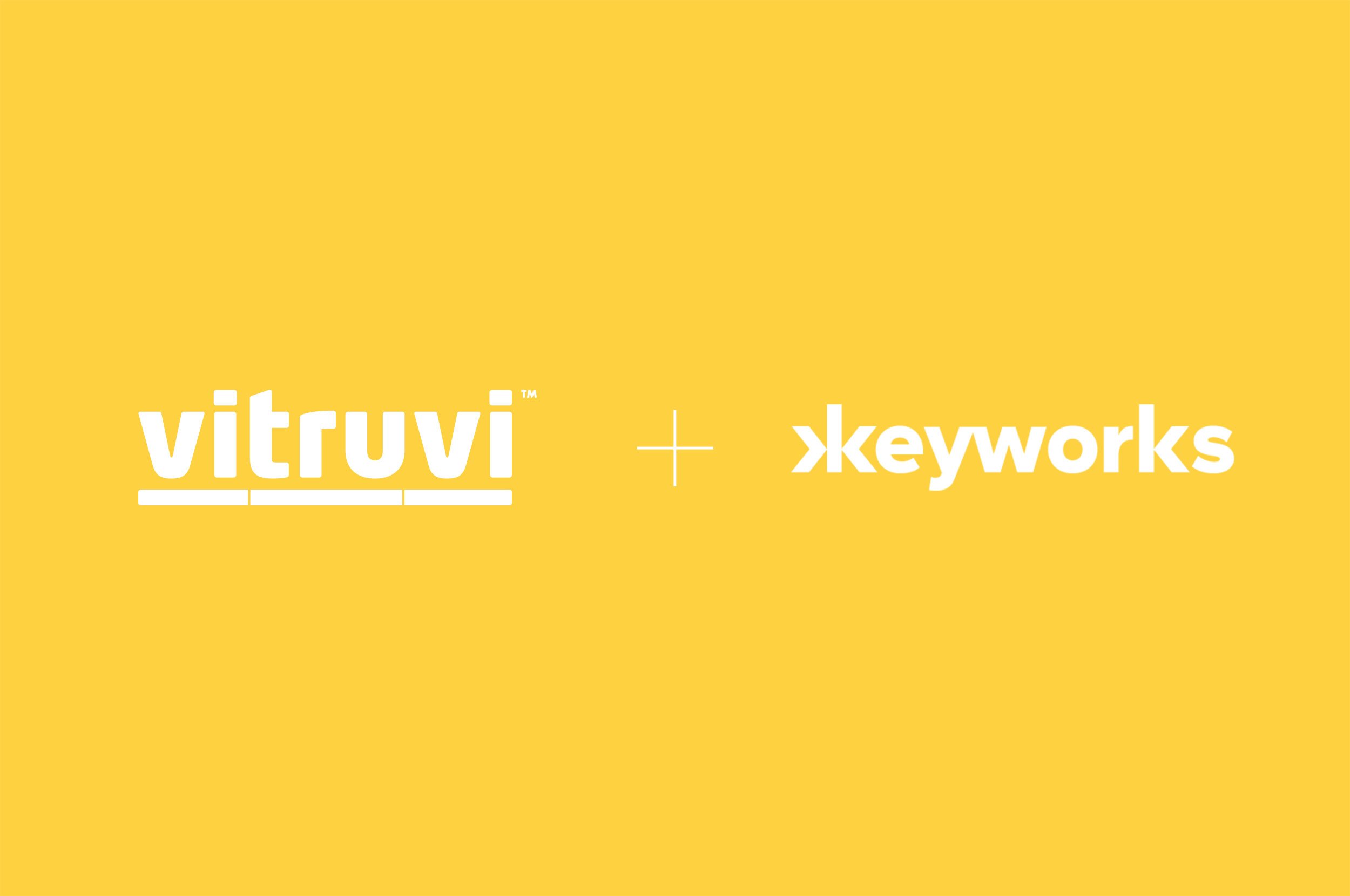 Keywork Labs Inc. to bring Vitruvi™ to a global audience

Thank You to All Our Veterans, and First Responders. 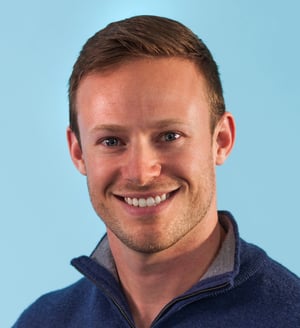 This year in celebration of our veterans and first responders serving past and present, we would like to recognize our very own Zach Oleitschuk P.Eng, Outbound Product Manager.

Zach joined the Royal Canadian Air Force (RCAF) in August 2012 as an Aerospace Engineering Officer. He completed Basic Military Officer Qualification on Nov 2012 ranked 1st overall in his class and was awarded the Labrie Sword for excellence in academic achievement and leadership. After graduation, Zach was posted to 4 Wing in Cold Lake, Alberta, as a 2nd Lieutenant, assigned to Aerospace Engineering and Test Evaluation, where he was deployed as part of Operation Hammer to evaluate the capability of recently acquired air to surface 1000 lb bombs. Zach worked in support of the CF-18 Fighter group until his release in Sept 2013.

Announcing the official release of Vitruvi

We are extremely excited to announce the public launch of our official release of Vitruvi™, our game changing GIS Enabled construction management software.

For the past 2 years, we’ve been building and testing Vitruvi™; an integrated construction management platform designed to provide accurate, verifiable, real-time updates between those doing the work and those responsible for its successful execution. Vitruvi™ harnesses cloud-based technology and best-practices in project management to create a much-needed solution to the challenges that have long confronted construction projects of scale. After some serious beta testing with hundreds of users from the field to the front office, we’re ready to grow.